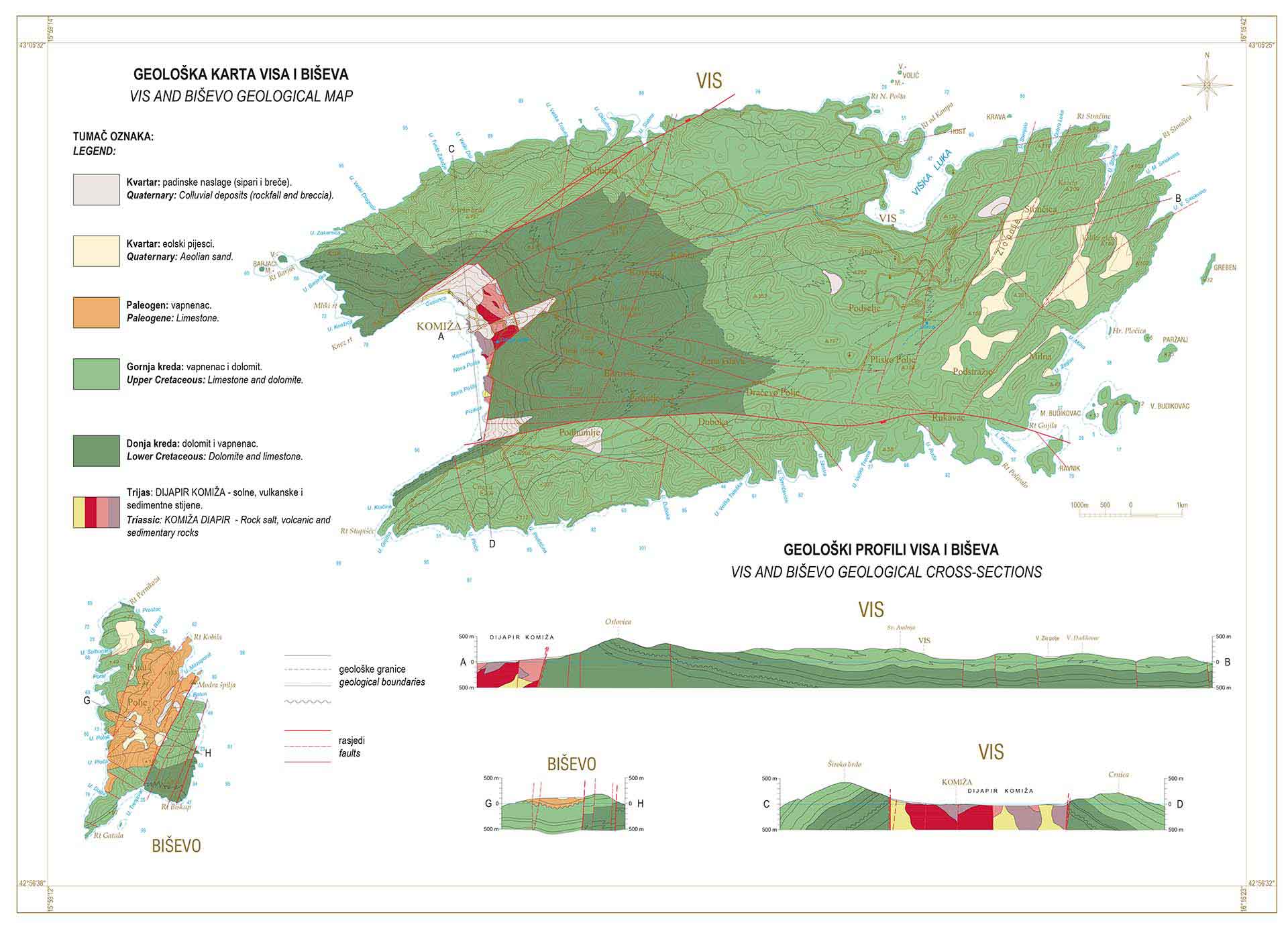 Geology of the Vis Archipelago

The Vis Archipelago is an area with the largest concentration of the monuments of nature in Europe: the Monk Seal Cave, the Blue Cave, volcanic islets of Jabuka and Brusnik, Stiniva Cove, the Green Cave on the islet of Ravnik, as the Ravnik islet also.

The Vis Archipelago is partially formed from the oldest rocks in the Adriatic, formed some 220 million years ago, which sets it apart from the other Adriatic islands, of a dominantly sedimentary structure of rock.

The Komiža Bay differs from all other bays in the Adriatic because it was formed as a result of the breakthrough of diapir, a large salt mass from the primordial ocean, which shaped the present-day terrains of the island of Vis through the uplifting of the layers of sedimentary rock. Diapir remains are still visible today on some beached in the Komiža Bay.

In addition to Komiža Bay, the islands of Jabuka and Brusnik rise above the seaas the tips of the magmatic intrusion from the deep. Some of them never reached the surface and are today well known fishing seamounts (underater islands) Kavalina (off the coast of Brusnik) and Gatula, Sika od Trešjovca and Tara near the island of Biševo.

Aside from the magmatic islands, most of the rocks of the island of Vis were formed from a few kilometer thick sedimentary rocks formed through the lythification of the sand and mus and seashells.

On the northeastern parts of the island of Vis there are large deposits of aeolian sand, entire fertile felds of sand deposited here by fierce winds in the Ice Age, when most of the present day Adriatic was a dry steppe. Numerous geomorphological formationms were created then – caves and bays, rectanocks or cave openings. 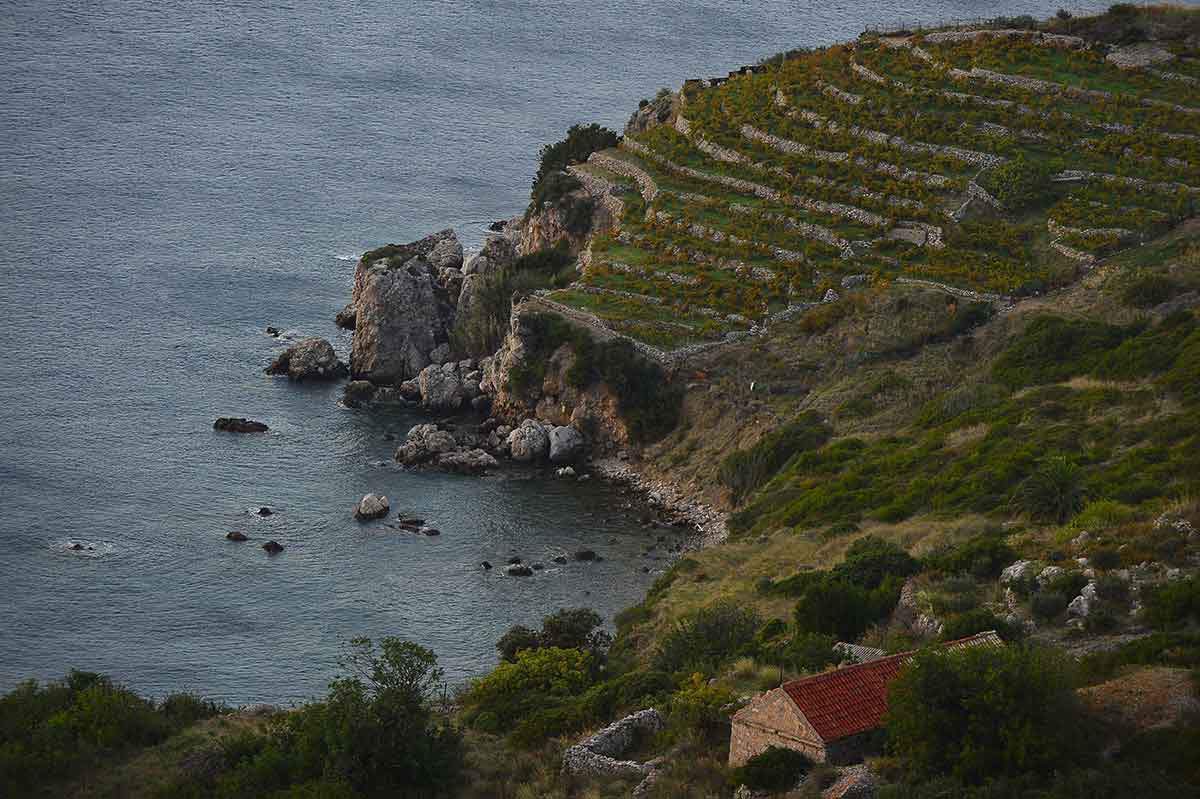 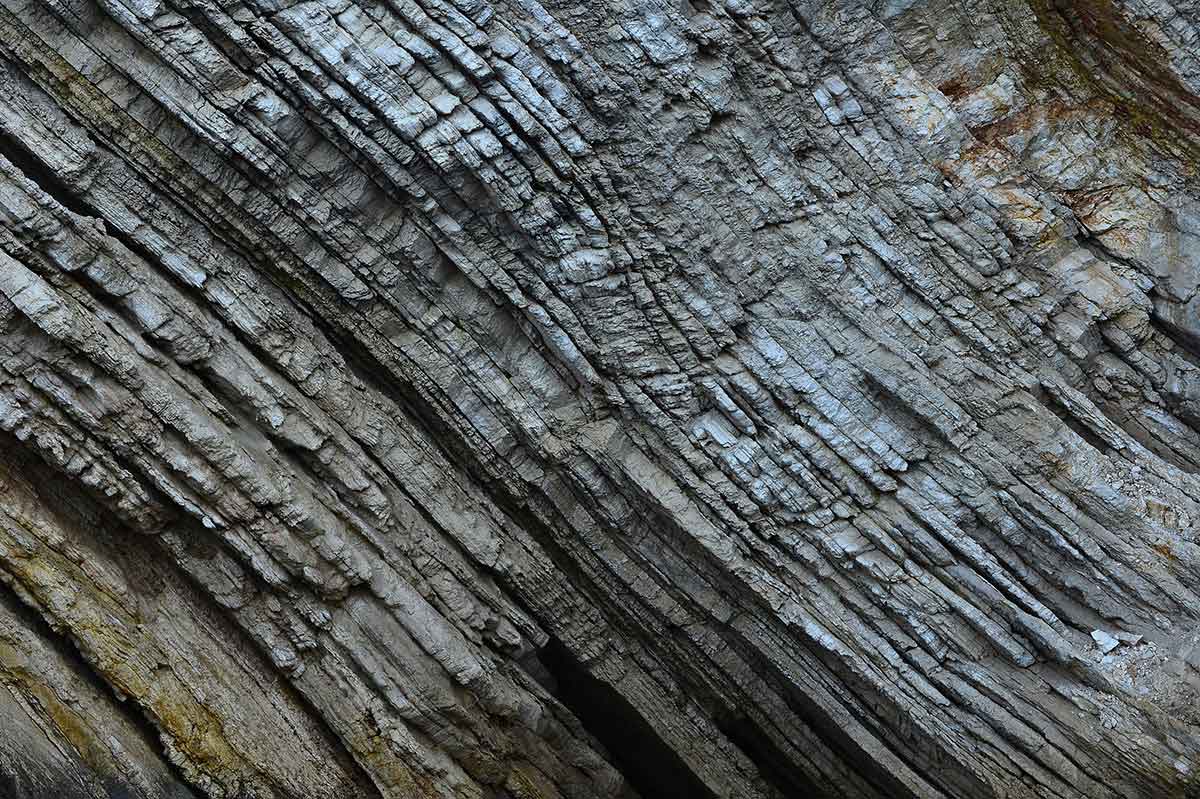 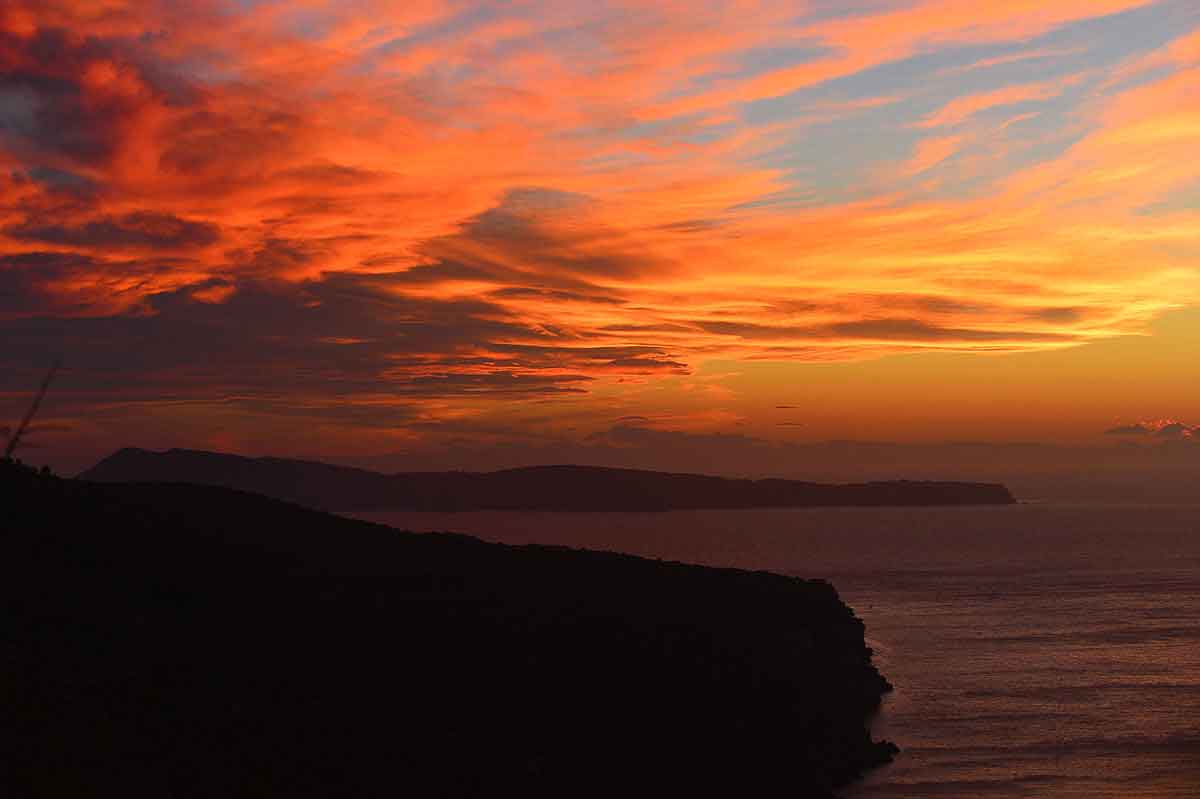 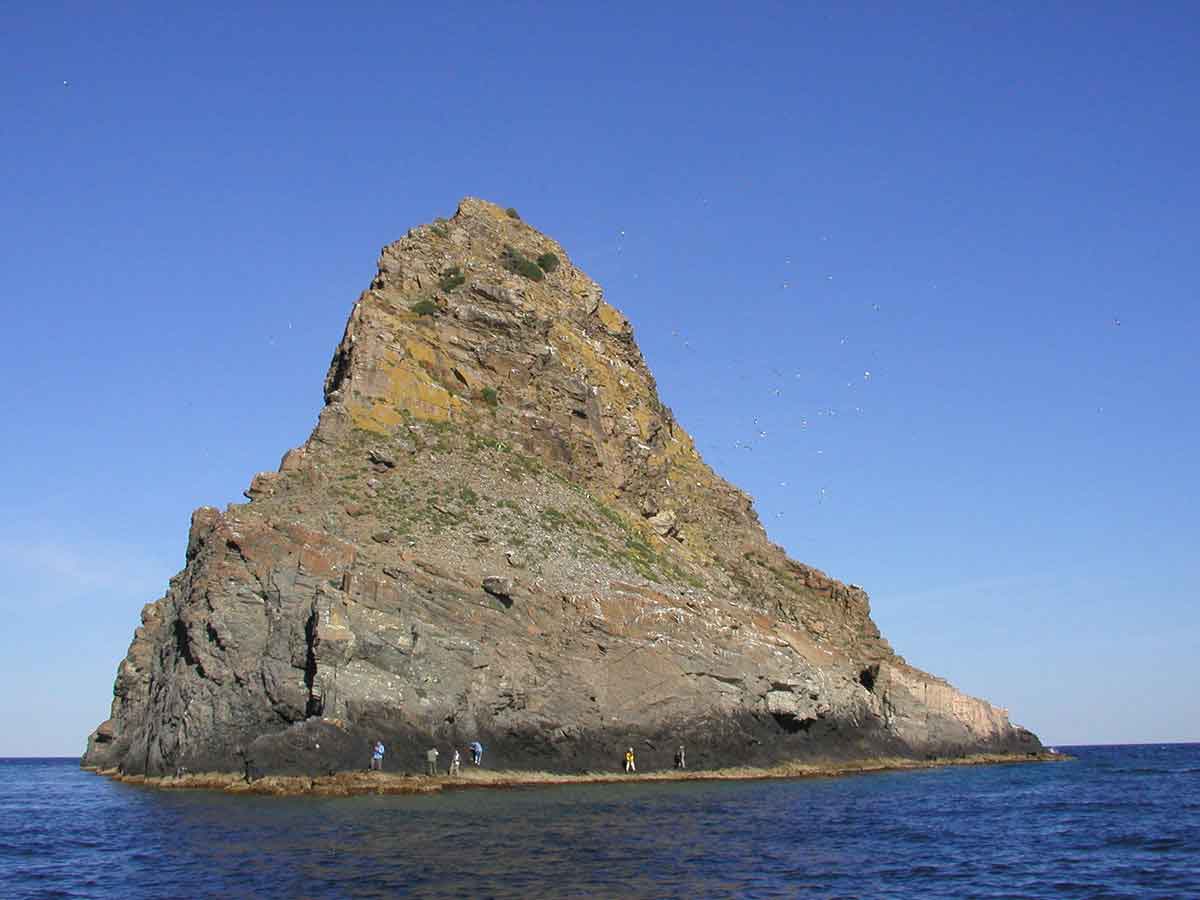 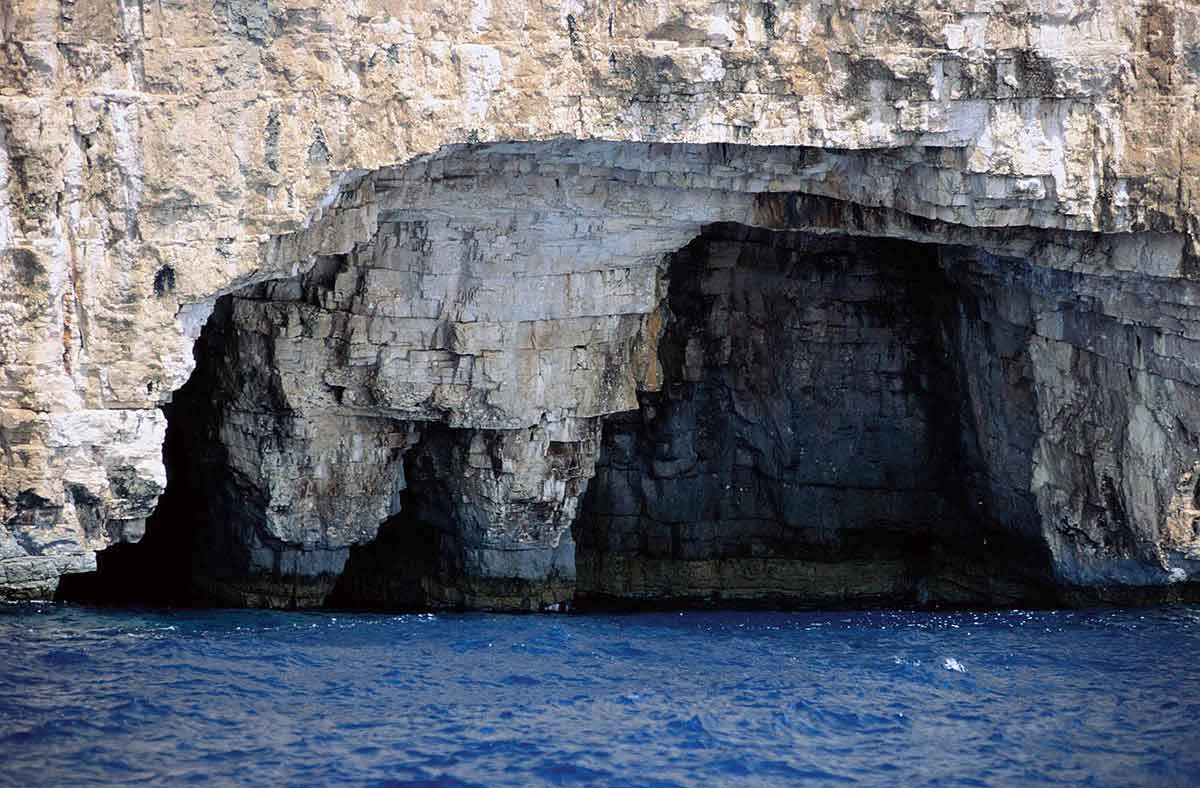 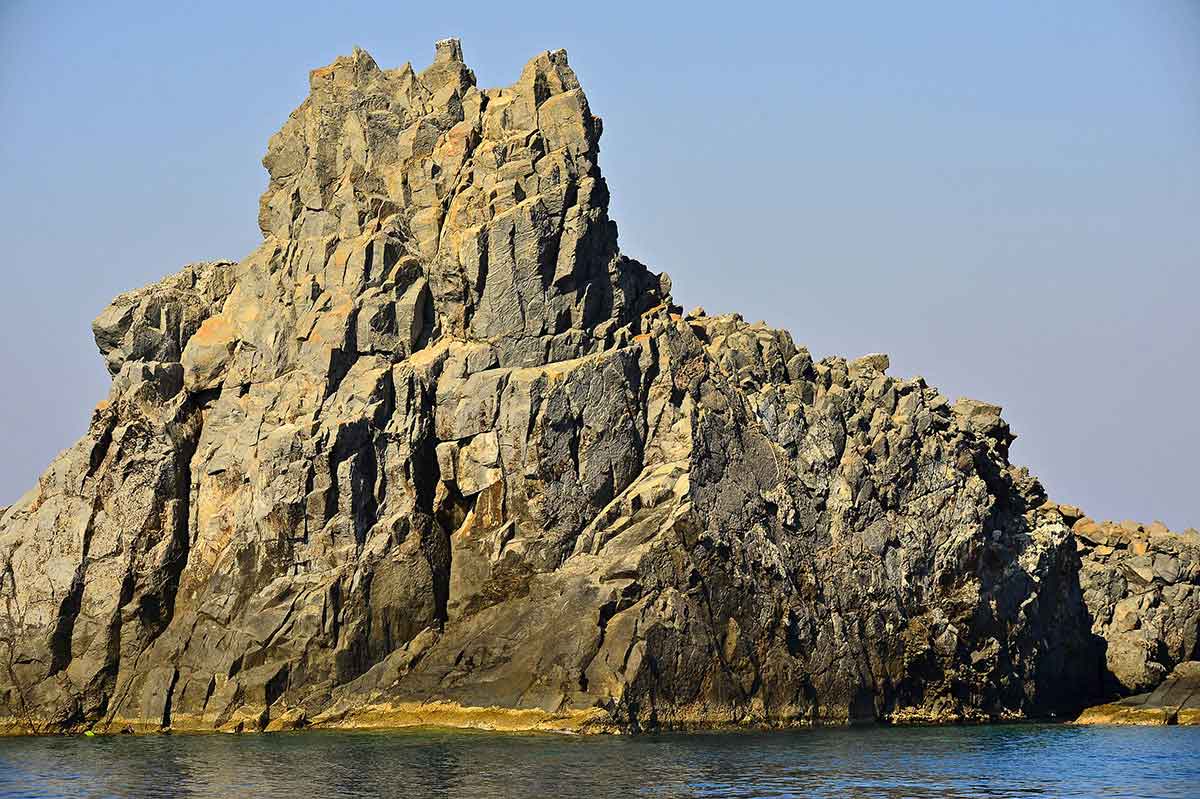